Why does Elon Musk want to go to Mars?
It's not so much that he does as that DNA does.
​DNA invented brains and consciousness so it can build rocket ships to propagate our Milky Way Galaxy with life.
Mars is a useful stepping stone to the stars.
But is there not life teeming throughout the Universe?
​Statistically that is highly likely but then again someone has to be first. 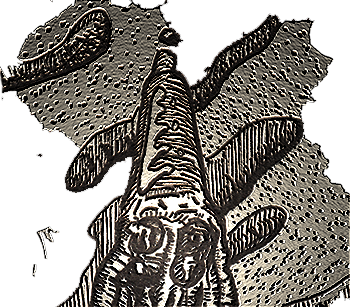 There are those who seem to dislike or are suspicious of science; granted It does enable the building of war machines.
It also enables home heating, food delivery, mobile phones,
​amusement parks,
medical care and disco.